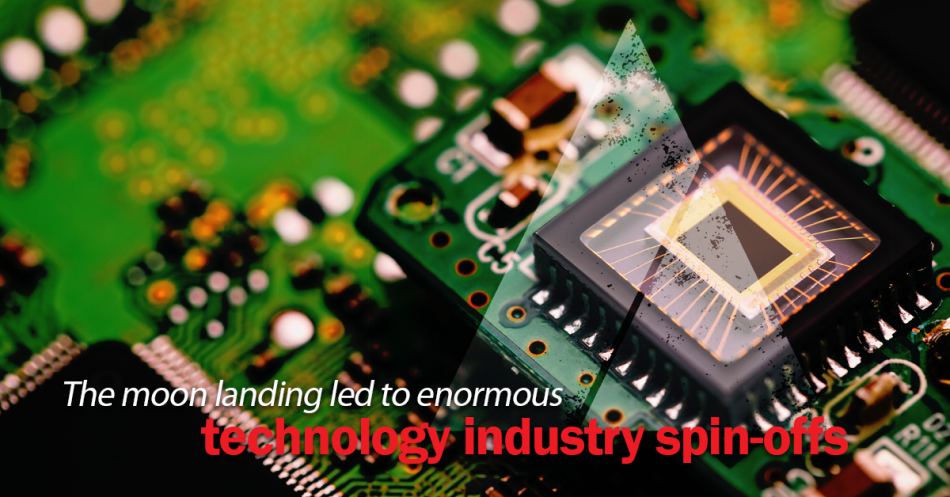 Mars, the vision and mission of a new world.

In 1961 John F Kennedy challenged America to put humans on the moon. That same year saw the Bay of Pigs invasion, leading into the Cuban missile crisis and an escalation in the Cold War with Russia. East Germany started to build the Berlin Wall and the American civil rights movements grew. Against this backdrop of localised conflict, nuclear threats and a focus on civil liberties, the space program was a ray of light. It would usher in the space age, give vision and define a generation. Kennedy’s audacious goal of putting a person on the moon inspired a vision of the future. It took courage as a leader to declare the audacious goal of putting a person on the moon inside a decade. That leadership inspired a country to imagine a different future. The iconic imagery of astronauts’ lives on the line for a greater purpose epitomised the American dream; with hard work and ingenuity, anyone could reach for the stars.

It led to enormous technology industry spin-offs, a lift in computing capacity and indirectly influenced everything from fashion to automotive design. About 400,000 people supported the Apollo program and 600 million people on planet Earth paused to watch the live TV feed of the landing, received and relayed around the world from Australia via NASA’s Honeysuckle Creek station near Canberra and CSIRO’s Parkes radio telescope.

Accolades came from all over the world as those famous words, “one small step for man, one giant leap for mankind”, were beamed across space, a message that was as much about humanity as it was the technical triumphs.

Fast forward to now and the world is captivated by space travel again, this time with the promise of colonising the Red Planet and developing a permanent moon base as a stepping stone to get there. Succeeding will require new science and technologies. It will also require global collaboration, along with new multilateral treaties and legal constructs and a level of leadership to go with it.

Mars is more than a destination, it’s a lab. Scientists and engineers will need to develop technology that can withstand extreme temperatures, cosmic radiation and strong winds, and that can function in light of the 20-minute communication delay between Mars and Earth.

The human condition in space is even more important, solving challenges for physical and mental health, safety, shelter, food, water, energy and social connectedness in an unknown environment could serve to create a better Earth.

We already see organisations such as Musk’s SpaceX state its purpose of revolutionising space technologies, with the goal of enabling people to live on other planets. Creating a moon base and colonising Mars will take us into the future. Bringing new focus in for global purpose – becoming an interplanetary species – and with it, tangible benefits in creating new industries as a new generation of engineers, biologists, physicists, social scientists and chemists all look to contribute to the next giant leaps for humanity.

It will require leaders that see the importance of rapid organisational change that creates inclusion and purpose, that inspire a new generation of courageous leaders who like Kennedy in 1961 could inspire for a greater purpose than themselves.

At Earth2Mars we believe a Mars mission and these new space pioneers will unite our own planet and create an infrastructure to propel humanity forward. We built our company with the mission to support others in their vision for everybody to have a place in the future.

Looking for a career sidestep into Change Management? Expand your existing knowledge?

Join a community that nurtures and supports each other? Enter HERE to secure your seat at our next Change Management Diagnostics Course that takes off on February 22nd and learn ‘Change Management’ the Earth2Mars way.