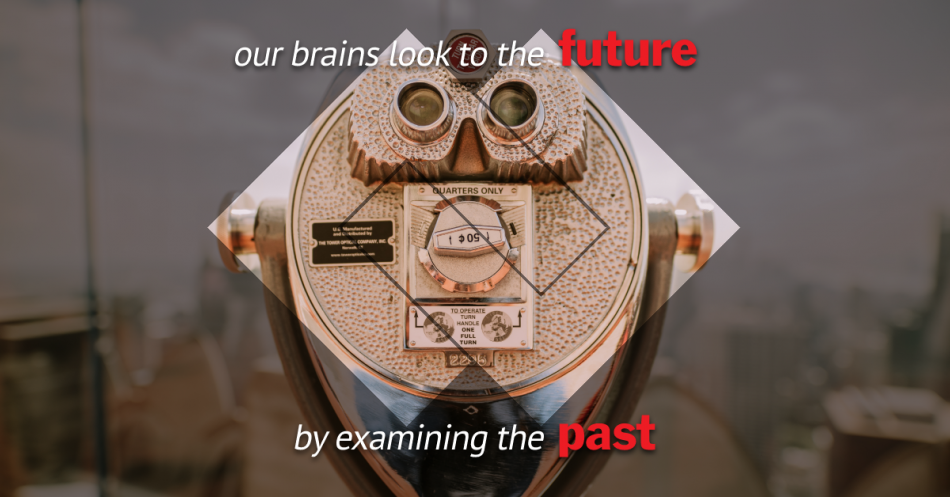 The Paradigm Series | Part 2: Should the World Change or We Change?

Voice of the Community: Maria Recaman Part 1 of this series set the foundation on the importance of shifting paradigms amidst a global pandemic. For those who are starting with part 2 of my series, part 1 key points were: A paradigm is a specific way of understanding the world around us Our brain uses shortcuts […] 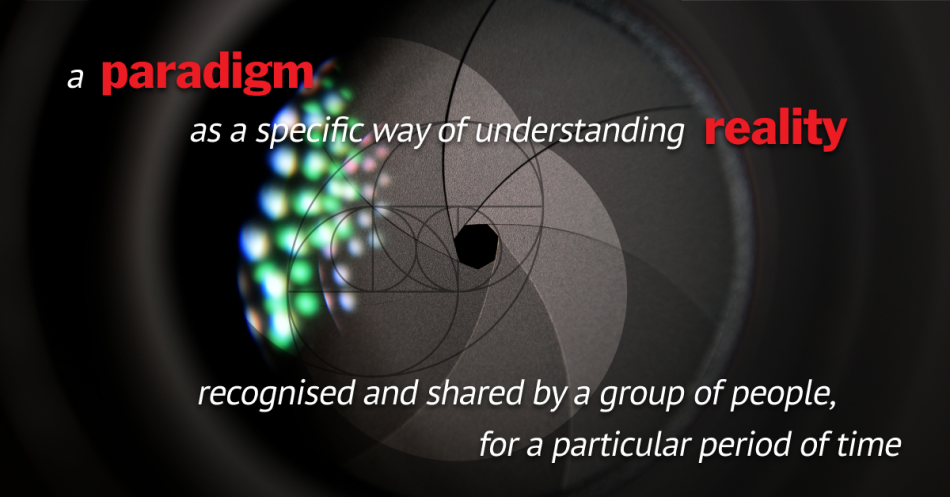 The Paradigm Series | Part 1: The Power of Shifting Paradigms

Voice of the Community: Maria Recaman In 1962, Thomas Kuhn, an American physicist turned philosopher, transformed the world with his book The Structure of Scientific Revolutions. Among other remarkable things, he’s considered as one of the most influential philosophers of the twentieth century. He popularised the concept of paradigm and coined its contemporary meaning. So, what […]