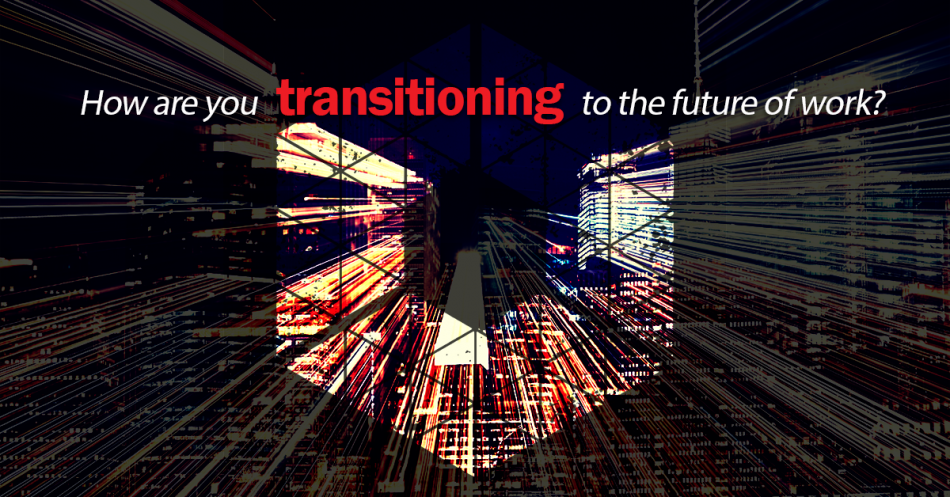 Transition – What’s Your Career Path Towards the Future?

There are three kinds of people in this world:

In our previous blog on resilience, we ruffled quite a few B’s and Cs when we blew off the airlock on the misuse of the word ‘resilience’ in the corporate space. We put the responsibility back on the individual to define what their “why” is for themselves; instead of blindly suckling on the hot air value attached to the proverbial buttocks of their employers.

This week we are taking the theme to the next dimension because (if you are anything like our crew and clients at earth2mars) we prefer to orbit in the A-type solar system. So if you gravitate towards type ‘A’ like us, this blog is for you.

You would have to be hiding in the moons of Saturn to not realise that there is a lot of turbulence in the Australian (and global) job market. Employers and employees are struggling to come to terms with the speed of radical change and market disruption as AI, machine learning, robotics and process automation continue to shift how, where, when and why we work. The question on everybody’s mind is – “What does this mean for me and my future career?”.

As an ambassador and collaborator for TransitionHub, earth2mars is at the cold face of the stress, anxiety and pain that comes with the mass redundancies happening with some of Australia’s leading brands. Speaking with Louise Watts, the mastermind behind this force-for-good movement, the revelation came to us at light speed that transitioning into the future of work demands a whole new mindset and approach.

Simply updating your CV, getting a career coach and finding your next job is just not enough. We are seeing an industry-wide extinction of technical roles quickly becoming replaced with more creative and people-focused positions. According to McKinsey, 10 – 25% of work done in banks will be automated in the next few years. The skillset of the successful employee of the future will focus on what we traditionally called “soft-skills”. The skills of adaptability, creativity, empathy and problem-solving will be commonplace.

If your job is robotic and data-driven, the writing is on the wall, you will be in the first wave of roles to disappear. It’s time to focus on your human skills if you are to survive the deep space of transition.

Getting Rid of the Old Ways

To bring this back down to Earth for us all, the likelihood of having a lifetime career with one organisation, doing one type of role is quite frankly diminished across all industries. This one-dimensional approach to recruitment and job hunting is not going to be around for the next 5-10 years with those once valued technical skills carried out more effectively by technology.

If you think that the future of work is simply about putting on your spacesuit, jumping ship and launching yourself into the unknown, hoping to find a similar spaceship to tether to with your previous skills, resume and interview style… think again. Many of our clients tried this approach (before working with us) and quickly found themselves running out of air or on someone else’s spaceship that also happened to be on fire.

Resist the impulse of doing what worked in the past. Flooding LinkedIn with a million job applications and desperately emailing recruiters might have been a great strategy when there were like for like roles across industries in a flourishing economy however it is time to transition into the future of work in another way.

Our most successful clients are doing things in a completely different way.

Instead of launching into the dark space of job hunting, they are creating their own space. They are approaching this job market disruption as an opportunity to get back to their passions, purpose and what drives them. This is so that they design a career that speaks to that and serves organisations with more human-focused skills.

Instead of rushing out to be interviewed by a plethora of organisations, they are working out their flight path and filtering out organisations that aren’t embracing the future of work. Instead of being interviewed, they are screening and interviewing organisations for technological maturity, empathy and cultural fit with them (and not the other way around).

In our coaching sessions, we are finding many valuable and transferable skills that plug into organisations outside of their comfort zone and are opening up opportunities across new and emerging industries that are aligned to their life purpose, instead of their resume. They are shifting their mindset to screen out job ads and recruiters that are focused on tick-box interviews and short-lists and connecting directly via social media with networks and communities that put them directly in touch with more soulful ways employers that look for potential instead of the typical “Where have you done this before, mate?”.

Personally, shifting this mindset allowed me to not only focus on organisations that align with my personal values and skills but also create my very own business that helps teams, leaders and individuals through transition, which is a lot more than I was allowed to do as an employee or contractor. So I can vouch for the fact that there is plenty of opportunities out there, but it will require some personal development, learning, coaching and mindset shift to be able to distinguish the stars from the black holes.

Your future career is out there. It’s up to you to re-calibrate, define and align so that you can transition into where your personal services/brand is wanted, needed and respected. It’s up to us to facilitate and guide you in this.

What’s it all about?

With all the stressors of work in roles that are demanding and challenging, an untethered and uncertain economic climate putting everyone under pressure to perform, and the flow-on effect into our home lives, how do we see the signs for burnout and find balance?